Jammu : Police on Monday said that two Improvised Explosive Devices were recovered by it along with army and paramilitary CRPF in Dassal and its adjoining area of Rajouri district.

“On 22-01-2023 at 1800 hours a joint search operation was launched by Police, SOG Rajouri, Army 225 field Regiment and CRPF 72Bn at Dassal and its adjoining area,” police said in a statement.

During the searches, the police said, two IEDs were recovered. “Later on IEDs were destroyed by Bomb Disposal Squad team,” it said, adding, “On this a case (FIR No. 39/2023) under section 13/16/UAP Act, 3/4 Explosive Act has been registered. 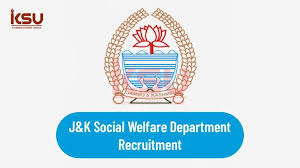 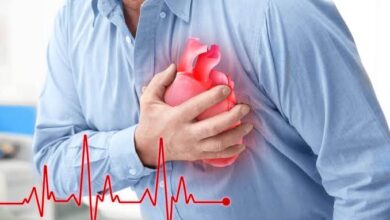 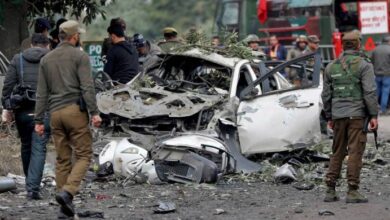