This has taken number of total arrests in the scam to nine. Eight scamsters are still in the jail.

“Dr Karnail Singh was called for questioning by the CBI this morning. However, he didn’t give satisfactory replies and was formally arrested,” the officials said.

As per the officials, Karnail Singh had leaked paper to 10-12 students at his residence at Ganesh Nagar near TV Tower in Patoli including his son Shubam Kala, who secured 132 marks and was among the Top 10 performers in the exam, which has now been cancelled.

Karnail had reportedly charged Rs 15 lakh per beneficiary for giving them the question with answers ahead of the exam.
He had arranged answers for the beneficiaries to ensure that they are able to solve the paper at the exa”The CBI authorities have informed senior officers of the BSF on the arrest of Dr Karnail Singh for further action against him,” the officials said.

The CBI had so far arrested eight persons in the scam. While five persons are in judicial lock up till October 29, three others are in jail till October 21. The CBI will seek their further remand after expiry of previous remand.

The CBI had conducted two rounds of raids at multiple locations in the leakage of question paper.

The Government has already cancelled three examinations including Sub Inspectors, Financial Accounts Assistants and JE Civil as they were leaked by the scamsters.

Investigations in leakage of exam are being conducted by the CBI. 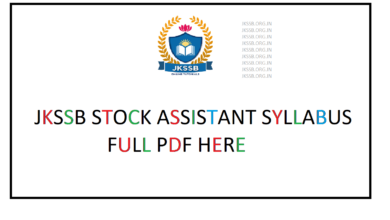 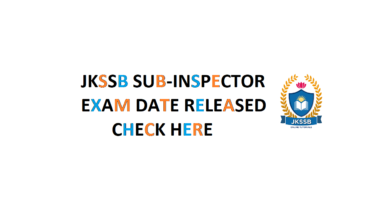