“The arrested persons have been identified as Ashok Kumar, an ASI in J&K Police, Surender Singh, a CRPF constable, and two others named Pradeep Kumar and Bajinder Singh,” a CBI spokesperson said.

The CBI has so far arrested 13 persons, including two constables of the Jammu and Kashmir Police, one CRPF official, a former CRPF constable, one Jammu and Kashmir government teacher, one commandant of BSF, and an ASI of the state police. “It was found during the investigation that the packing in-charge at the printing press where papers were getting printed allegedly stole the question paper for the recruitment examination and sold the same to an accused, a resident of Rewari, who was arrested earlier,” the spokesperson said. 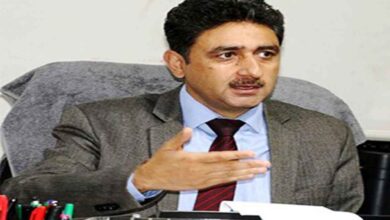