These arrests, as per the sources, were made from Jammu and Punjab.

Yesterday, the CBI had searched seven locations in Jammu, Haryana and Punjab in the major recruitment scam. Four vehicles have also been seized by the CBI. 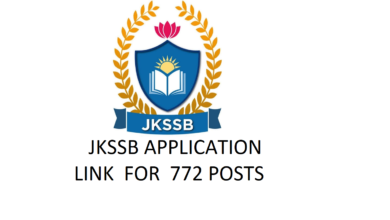 JKSSB-Extension In The Last Date For 772 Posts, Check Now 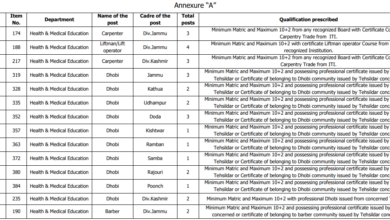 Selection list for the post of Foreman/Sr. Mechanic and Foreman/Technician in Agriculture Production and Farmer Welfare Departement:-