NEET 2022: Around 100 students were asked to remove part of their undergarments to enter the exam hall to take medical entrance exams. Another student was made to remove hijab ( a religious scarf) while rules allow religious attire. Nearly 100 female students were humiliated on Sunday when they were asked to remove their bras before taking the medical entrance exam – NEET 2022. They were asked to remove innerwear at the metal detection stage during the cavort process before entering the exam center. As per the dress code, students are not allowed to wear any metallic object or accessories while entering the exam hall. This is said to be an anti-cheating measure. While the advisory talks about belts, it does not talk about undergarments such as bras which can include underwiring. The incident took place in the exam center at Kollam.

Students complained that they had to face mental trauma right before attempting the high-stake exam. Parents have filed a complaint with the police. According to primary information, nearly 100 girls had to face this situation. A complaint has been filed with the Kottarakka Deputy Superintendent of Police.

The undergarments were found dumped together in cartons after the examination on Sunday, according to the students.

The center in Kerala’s Marthoma Institute of Information Technology, Ayur Chadayamngalam has denied responsibility stating that frisking and biometric checking were done by external agencies. 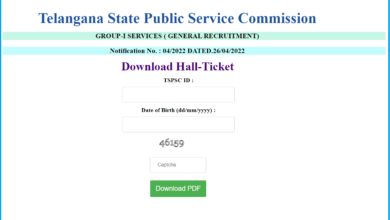