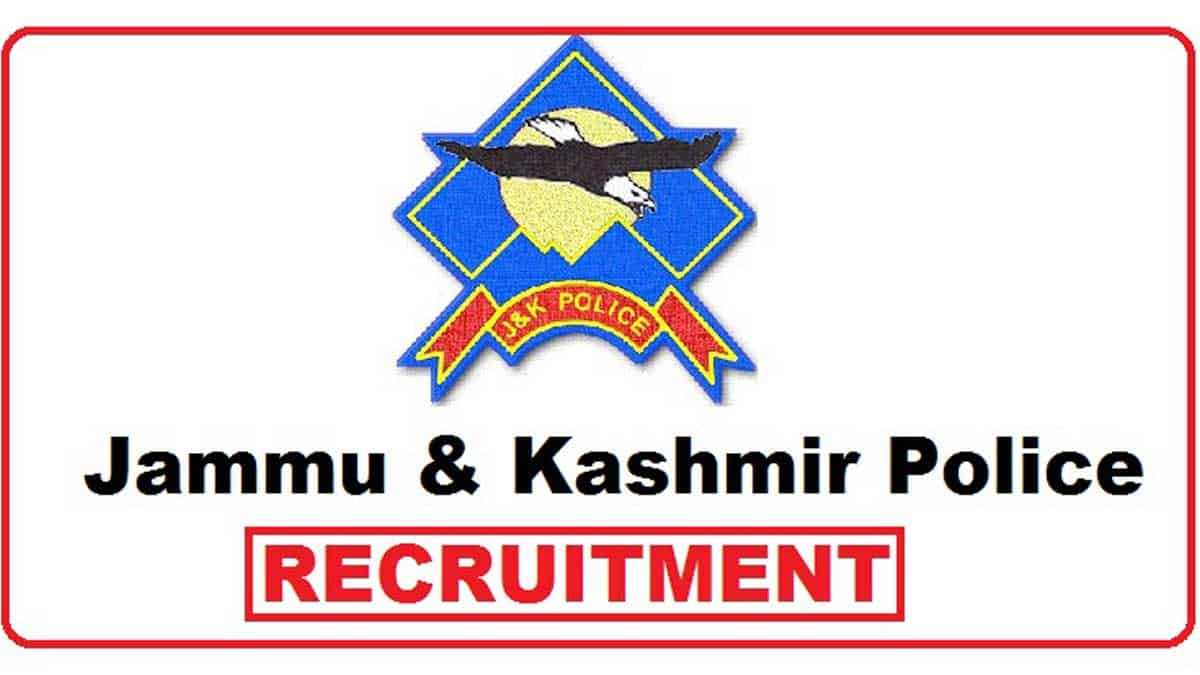 Srinagar: The Government is expected to come down heavily on the officers involved in the scam of leaking the papers of Sub-Inspector’s written examination in Jalandhar that were sold initially for 15 lakhs followed by as low as 10,000 rupees, reported Daily Excelsior.

The list of the exam result was recently cancelled by Lieutenant Governor Manoj Sinha and the probe was handed over to the Central Bureau of Investigations (CBI).

Official sources told the Excelsior that the government is likely to initiate action against the officers who failed to fulfill their duties of maintaining the secrecy of the exam and ensuring that it was successfully completed.

“Action will help the CBI initiate a free, fair and independent probe into the scam after registration of the FIR. The CBI headquarters, as well as Department of Personnel and Training (DoPT), have cleared the probe recommended by the Jammu and Kashmir and the CBI is expected to lodge the FIR anytime this week,” sources said.

As per the report, the CBI had made major headway in the scam as it established that the paper was leaked in Jalandhar and first sold in a library at Akhnoor . A retired CRPF jawan from Akhnoor with the help of a retired commandant first sold the paper for 15 lakh rupees and then the rate started coming down. In the end, the rates were reduced to 10,000 rupees.

A journalist was also involved in the scam as he too managed to get the leaked paper and shared the answer key through WhatsApp, sources said

“All those studying in the library cleared the examination. The question paper was then sold to youth,” sources said.

However, it was yet to be ascertained as to which level the paper was leaked, they said, adding this as well as other aspects now will be probed by the CBI.

Following the protest against the unfair selection list in the written examination of SI recruitment as two to three members of a family were selected, mainly in the Akhnoor belt, LG Sinha ordered a probe by a high-level committee headed by Additional Chief Secretary Home RK Goyal.

As the committee confirmed irregularities in its report submitted to the LG, the latter cancelled the examination and ordered a CBI probe into the matter. The CBI is expected to register the FIR in the case anytime now. 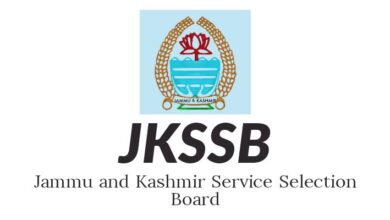