Welcome to JKSSB, in this article we will try to indulge all JKSSB important notifications like form submission, exam dates, results and so on.

FAAs and JE exam leaked more than JKP SI ExamWritten tests for Financial Accounts Assistants (FAAs) and JE Civil, which the UT Government recently cancelled and for which the CBI was directed  to conduct an investigation, were leaked at more locations than just one or two, as was the case with Sub Inspectors in the Jammu and Kashmir Police.

Several people whose identities appeared in the leak of the written tests for SIs have also been identified as the suspects in the leaks of two other exams.

However, the CBI has now received the case and will begin an inquiry after it has received formal approval from the CBI Headquarters and Department of Personnel and Training (DoPT).

Selection list for the post of Foreman/Sr. Mechanic and Foreman/Technician in Agriculture Production and Farmer Welfare Departement:- 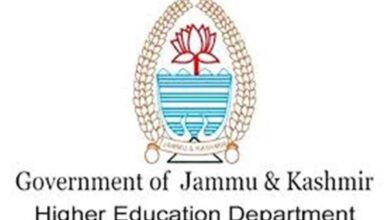 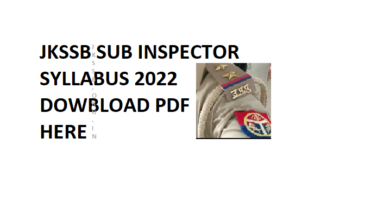