A man hailing from a village near Rajouri town in the J&K district was detained by police on Thursday for his “objectionable social media post” on the death of Chief of Defence Staff, General Bipin Rawat along with his wife and other security personnel in a chopper crash in Tamil Nadu a day before.

Quoting officials, news agency KNO reported that the man, who is a shopkeeper by profession, reportedly shared a social media post on his Facebook wall “which is sensitive in nature and highly objectionable”. 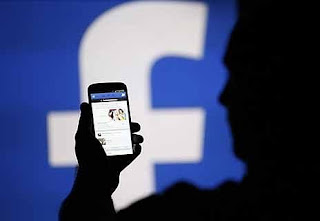 Officials said that soon after the matter regarding this post came to fore, a team from Rajouri police station detained the shopkeeper.

Police said that further investigation and legal proceedings into the matter are going on.