NEET UG 2022: National Testing Agency, NTA is expected to release the National Eligibility cum Entrance Test, NEET 2022 answer key soon. As per the latest media reports, NEET 2022 answer key by NTA will be released today, August 14 and NEET results will be out on August 18. Official answer key would be released on the official website neet.nta.nic.in. Along with answer key, NTA will also release the NEET OMR sheet of candidates who appeared in the NEET UG 2022 exam. Candidates will be able to calculate their NEET scores before the NEET 2022 results are announced officially. however, candidates must notice that the NTA has not made any official announcement about the release date of the NEET answer key yet and an official notification is awaited.

This year over 18 lakh students appeared for the NEET UG entrance examination for admission in MBBS, BDS, BAMS, BSMS, BUMS, BHMS and other UG medical courses in approved and recognized Medical, Dental, AYUSH and other Colleges, deemed Universities, Institutes like AIIMS and JIPMER in India. 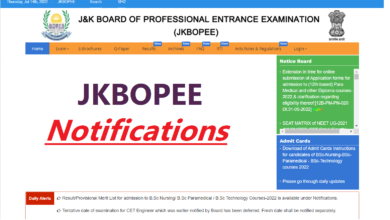 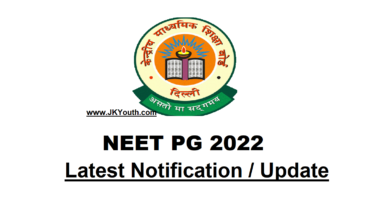