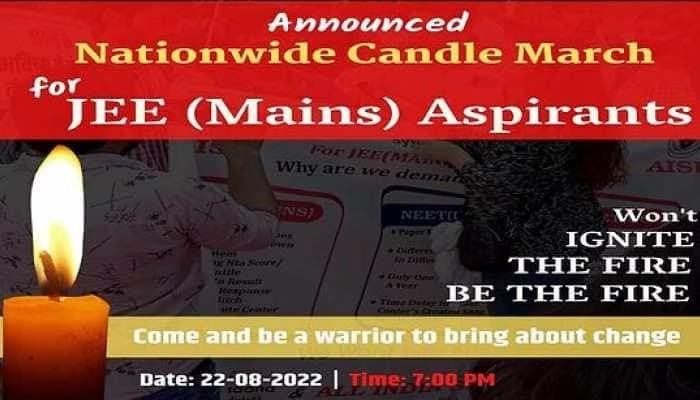 As per the digital flyers that are being circulated on Twitter, students will perform candle march tomorrow at 7 PM for NEET -UG, JEE Mains and CUET.

New Delhi: After the continuous online campaigning on social media platforms for the second attempt in NEET UG 2022 and the third attempt in JEE Main 2022, students are now preparing to launch a ‘Candle March’ on August 22 at 7 PM.

JEE Main and NEET aspirants are consistently stirring online campaigns and urging the National Testing Agency (NTA) to organise one more session for both the entrance examination.

NEET aspirants are demanding re-neet citing the irregularities in the examination and the rigging of NEET paper while some want the NTA to conduct a re-exam for the medical entrance test to improve their scores while engineering aspirants are demanding the third attempt for JEE Main claiming that technical problems hampered the exam for several candidates.

Meanwhile, the University Grant Commission (UGC) has sent out a proposal to merge the NEET UG and JEE main exams into the Common University Entrance Test (CUET). As per the propasal only one entrance examination for all the JEE NEET and CUET will be conducted in CBT mode, twice a year. If accepted, students might have the chance of appearing for the examination once in say May – June (after the boards) and another in December.

However, UGC’s proposal has invited mixed reactions to the integration of NEET and JEE Main exams into CUET and has sparked debate among students, teachers and all other stakeholders. 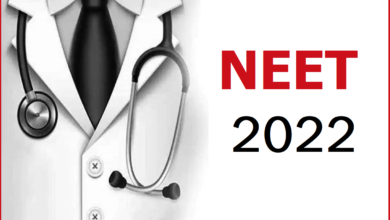 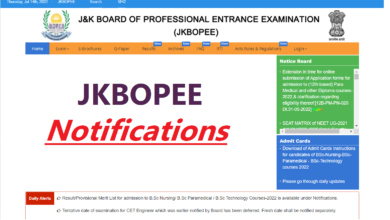