New Delhi: The Supreme Court on Friday agreed to examine the National Commission for Protection of Child Rights’ plea challenging the Punjab and Haryana High Court order that a Muslim girl can marry a person of her choice after attaining puberty.

The top court held that the high court judgment, which held that a Muslim girl aged 15 years can enter into a legal and valid marriage as per personal law, should not be relied on as a precedent in any other case.

A bench of Chief Justice D Y Chandrachud and Justice P S Narasimha issued notices to the Haryana government and others and appointed senior advocate Rajshekhar Rao as amicus curiae in the matter to assist the court.

“We are inclined to entertain these writ petitions. Issue notice. Pending further orders, impugned judgment (of HC) shall not be relied upon as precedent,” the bench said.

Solicitor General Tushar Mehta submitted that Muslim girls who are 14, 15, 16 years old are getting married.

“Can there be a defence of personal law? Can you plead custom or personal law as a defence against a criminal offence?” he asked.

The age of attaining puberty is 15 years according to applicable personal laws in Islam.

The high court had passed the order while hearing a habeas corpus petition filed by a 26-year-old man against the detention of his 16-year-old wife in a children’s home in Panchkula.

It observed that 15 years is the age of puberty of a Muslim female, and she can on her own willingness and consent marry a person of her choice after attaining puberty. Such a marriage would not be void in terms of Section 12 of the Prohibition of Child Marriage Act 2006, it said.

AIIMS Recruitment 2022 – Know How To Apply 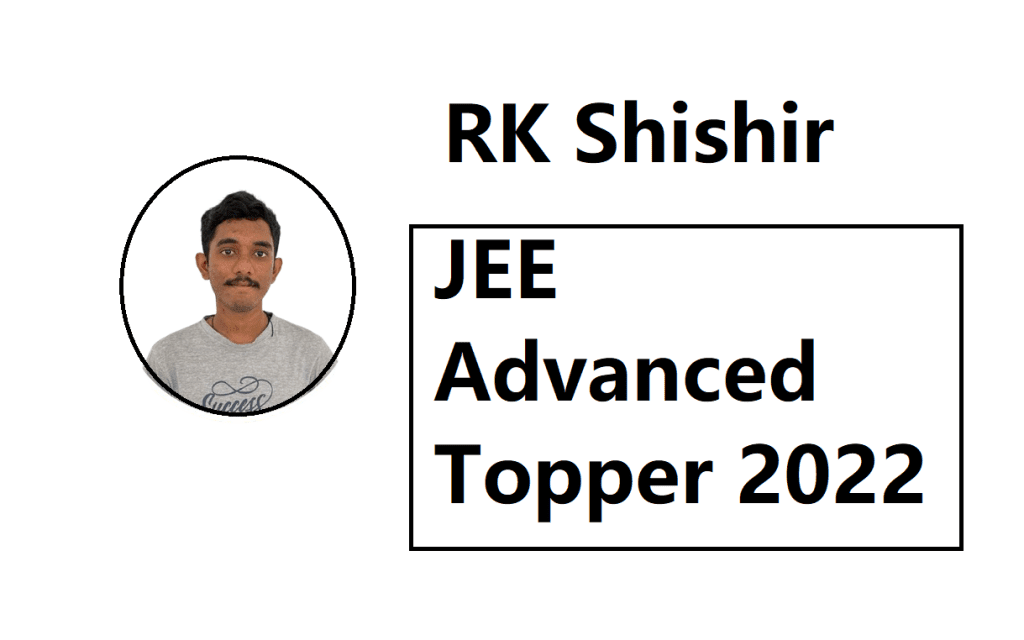