Srinagar, Jan 15, KDC: At least six people have died of suspected heart attacks in different areas of Kashmir valley, while doctors say around 200 cases of heart attack have been reported in this month so far.

In Pulwama, a 22 year old Jan Mohammad suddenly felt pain and was immediately rushed to a nearby hospital, where doctor declared him dead and the cause is said to be heart attack. In Ashmuqam area of Anantnag district, a youth died of heart attack on Saturday afternoon.

In north Kashmir’s Baramulla, a constable who was undergoing training at PTC Sheeri died of a heart attack on Saturday. He was identified as Fayaz Ahmed Bhat, a resident of Narigund Kaitch area of Khan Sahib, Budgam.

In Ganderbal district, a man in his early twenties identified as Mushtaq Ahmad Malik of Pehlipora Safapora has died due to heart attack on Saturday.

Dr Irfan Bhat, a well-known cardiologist, told news agency Kashmir Dot com that “During the winter the rate of heart attacks is high, even the heart disease worsens in patients, who are suffering from optimum level heart disease. The blood pressure increases and heart blood supply spasm. The rate of heart attacks is two and half times more in winter.”

He said “‘Less than 1% percent among the heart attack patients died. The 5 to 6 deaths happened at SMHS hospital this month, because they presented late. People don’t take heart diseases seriously in Kashmir.”

“Patients should be protected from cold in this weather as almost two hundred cases of heart attacks have been reported so far in this month across Kashmir, ” Irfan said, adding that “Heart attacks in this cold weather are not restricted only to the elderly. We have cases when even teenagers have suffered heart attacks. Everyone, irrespective of age, should keep warm and stay indoors,” Dr Irfan said. (KDC) 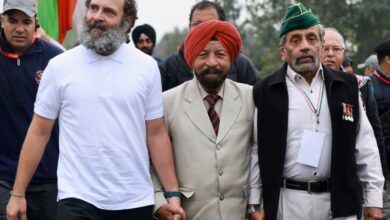 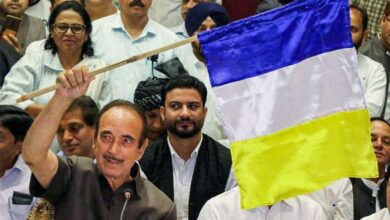 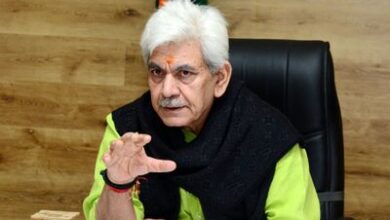 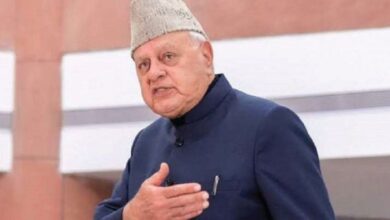 Terrorism alive in J-K, can be ended only by holding dialogue with Pak: Farooq Abdullah