The government has asked the Directors of School Education Department of Jammu and Kashmir to identify and submit the subject and district wise vacancies of lecturer posts that are lying vacant in Government Higher Secondary Schools. Deputy Director, Planning Development and Monitoring (PDM) Department, Ravinder Singh said that he was directed to ask the directors of both regions to identify vacancies of 10+2 lecturers in various subjects.

In a communiqué to Directors of both Jammu and Kashmir regions, Singh said that the department is in receipt of various representations from PG unemployed students and candidates regarding the advertisement of 10+2 lecturer posts lying vacant in Government Higher Secondary Schools of JKUT in School Education Department through JKPSC, which seems to be a genuine case. “It is requested by the PG students and candidates of different streams that in lack of referring the 10+2 lecturer posts to JKPSC from last some years they are availing less chances to compete,” Singh said. He further said that as per the SAC decision in 2018 followed by government order issued in 2019, at least 3864 vacant posts of lecturers were required to be filled by promotion. “This figure has been further amended as 4224. The vacancies of lecturers so accrued after 20.08.2019 are hence required to be calculated for referring the direct quota posts to the JKPSC for direct recruitment as lecturers after the due approval of the competent authority,” reads the communiqué.

Singh in this regard said that he was directed to request the Directors of both Jammu and Kashmir regions to provide the subject wise and district wise vacancies accrued so far from the period and date so that further course of action may be initiated accordingly. He said that the exercise shall be completed within 15 days and the detailed consolidated report along with their comments and recommendations shall be submitted to the administrative department by November-07-2022. 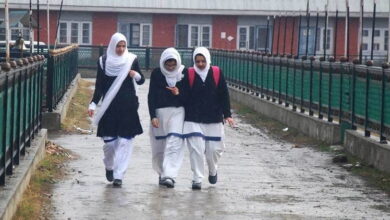 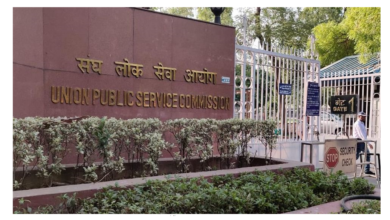 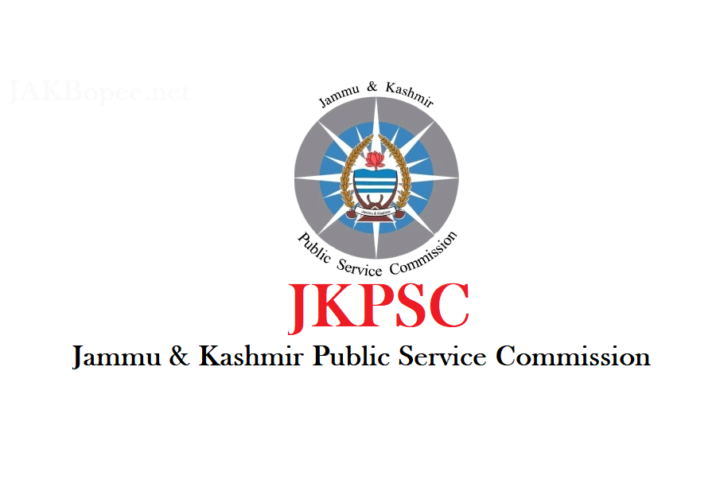 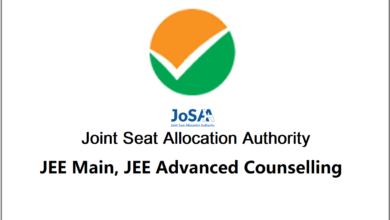